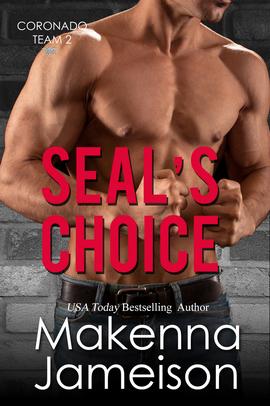 Navy SEAL Brian “Blaze” Peterson can’t get the image of the American hostage kidnapped in Pakistan out of his head. Her sapphire blue eyes, strawberry-blonde hair, and youthful innocence call to him in a way no woman has before, yet they’ve never even met.

State Department linguist Madeline Foster doesn’t expect to be rescued after a month in captivity. The Navy SEAL who frees her from the hands of a ruthless terrorist makes her pulse pound, but it’s the job she hasn’t finished that haunts her dreams.

When Madeline returns to the embassy for crucial documents, Brian refuses to leave her side. She feels safe in the arms of the handsome SEAL, but after an attack on the embassy, are they too late to save themselves and fight for a future together?